Chelsea are currently in the market to make a couple of signings that would strengthen their squad ahead of the 2022-23 football campaign.

New owner Todd Boehly has promised to back Blues manager Thomas Tuchel in the summer’s transfer market. This could see Chelsea spend hugely on a number of new faces.

A couple of departments have also been identified to be reinforced, one of which happens to be the Blues’ defensive section.

Chelsea have already lost the likes of Antonio Rudiger and Andreas Christensen this summer. There is also the possibility of losing Cesar Azpilicueta and Marcos Alonso, with Barcelona keen on the duo.

All of this could indicate that the Blues will want to pay more attention to their defense this summer. It would help to avoid Tuchel’s team being left wanting next season.

The likes of Nathan Ake, Jules Kounde, Presnel Kimpembe, Matthijs de Ligt and Kalidou Koulibaly have all been linked with Chelsea recently.

However, it looks very likely that the Blues could turn to Serie A for defensive reinforcements. It could be either de Ligt of Juventus or Koulibaly of Napoli joining Tuchel’s team.

Both players are regarded as some of the best defenders in Italy as well as in Europe. It will be very much difficult to make a choice between who should join the Blues should that eventually become the case.

However, considering a few reasons, Senegalese star Koulibaly could be a better bargain for Chelsea than de Ligt. As such, this article will take a look at why he should be prioritized ahead of the Juventus star. 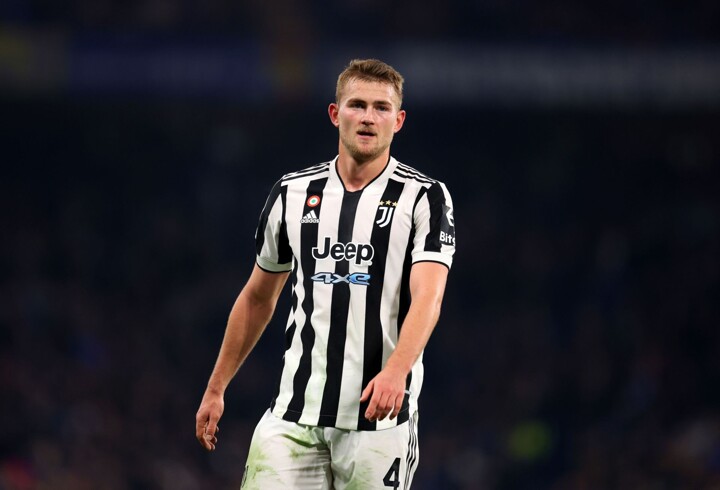 One major reason why Chelsea should opt to sign Koulibaly over de Ligt this summer is because of the asking price of both players.

Juventus have been reported to demand a fee in the region of €100 million for de Ligt, as per 90min. Koulibaly, on the other hand, is valued at around €35 million which is very much economical.

Also, considering the fact that Chelsea will still need to strengthen other departments in their team, it wouldn’t be wise to spend that much on one player.

Take nothing away from de Ligt, but a move for Koulibaly will provide the Blues with more financial muscle to make other high-profile signings this summer. 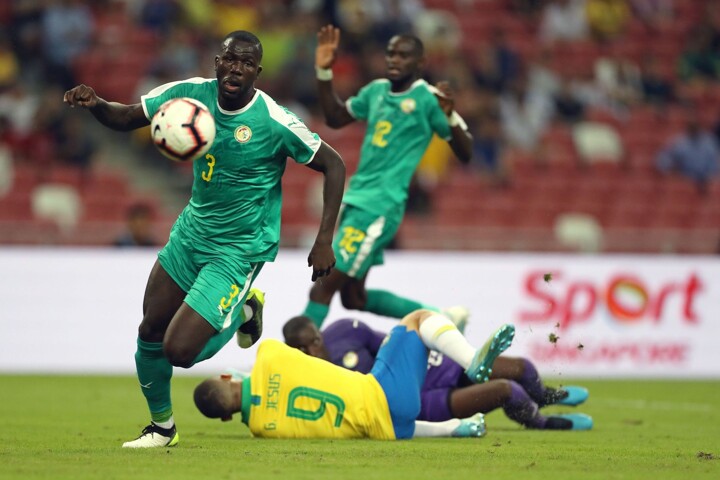 One quality you cannot buy in the transfer market is experience and the Napoli defender tends to tick the box over de Ligt.

Currently at age 31, Koulibaly is a more experienced centre-back than his Serie A counterpart de Ligt, who is 22 years old.

A possible move for Koulibaly means that Chelsea will have one of the most experienced defenders in their team. He would also form a strong partnership with Brazilian veteran Thiago Silva.

Experience could play a major factor in both players adapting to the intensity of the Premier League. Koulibaly has played in Italy, Germany and Belgium, unlike de Ligt who has only played in the Netherlands and Italy.

The Senegalese captain has also made a combined total of 451 senior club appearances in Europe. De Ligt, on the other hand, has made just 234 appearances in total for both Juventus and Ajax. 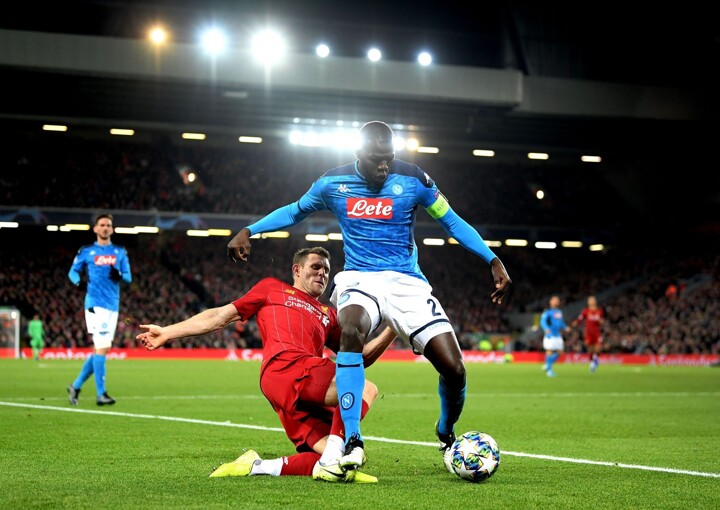 While both players are physically imposing centre-backs who love to play from the back, Koulibaly seems to have a better overall defensive contribution than de Ligt.

The experienced Napoli defender edged out Juventus’ de Ligt in some defensive indices during the just concluded 2021-22 football campaign.

Koulibaly played a total of 2406 minutes in the Serie A last season. He recored an impressive 1.4 tackle success rate, 1.1 interceptions, 3.1 clearances, 0.9 blocks per game, averaging 60.8 passes per 90 minutes.

However, de Ligt fell short of Koulibaly last season in this aspect. He recorded a lesser tackle per game success rate at 1.1, making 0.7 blocks and 0.8 interceptions.

Although de Ligt was able to match Koulibaly’s 3.1 clearance success rate, he still fell short in passes per 90 minutes, registering 54.5 per game.