Cristiano Ronaldo has reported to duty for Portugal ahead of his stunning return to Manchester United.

After an incredible day of drama on Friday, it was announced the 36-year-old would return to Old Trafford after he was previously linked with a move to their neighbours Manchester City.

Since United announced they agreed a deal to sign him from Juventus, he successfully completed a medical in Lisbon over the weekend.

Terms have been agreed on a two-year deal and it’s been reported that United have also inserted a clause to extend the contract for a further season.

As United fan eagerly await the official confirmation of his return, he has been pictured in training for Portugal ahead of their World Cup qualifiers.

Ronaldo gave a thumbs up to the camera on a picture posted on Portugal’s official Twitter page. 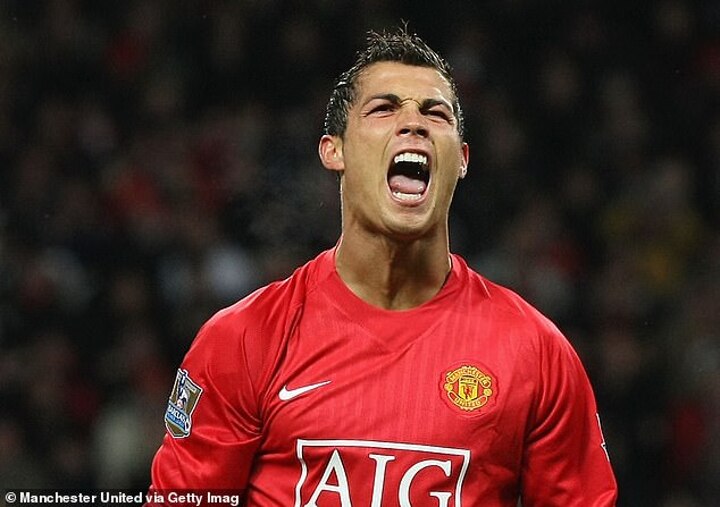 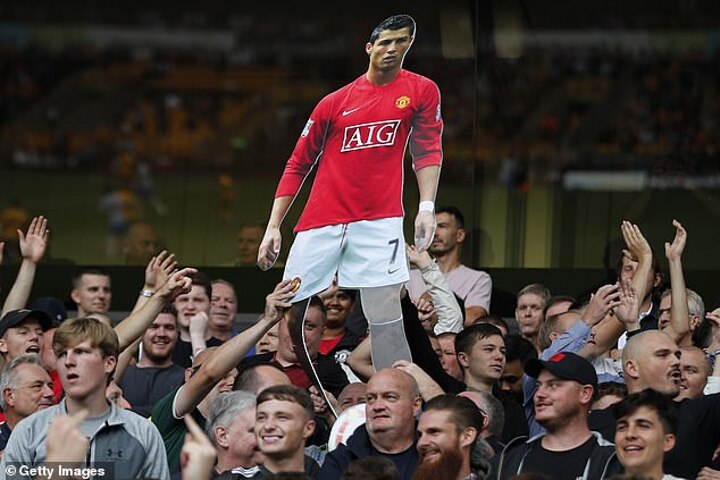 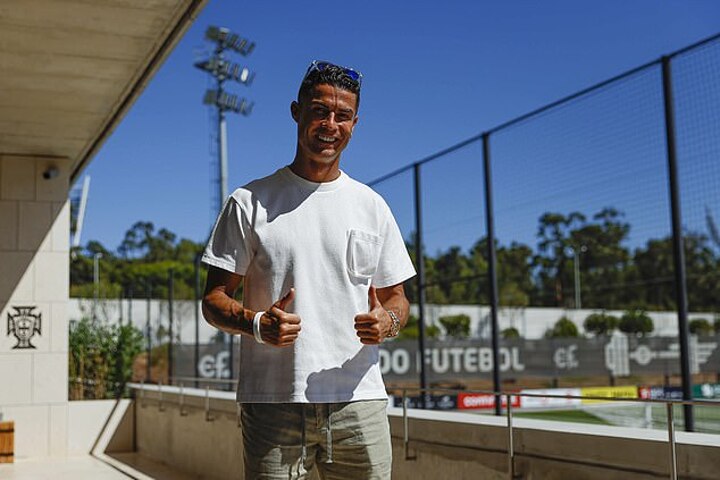