Manchester City have big plans in the summer transfer window with two players high on their wish list, though it is not as easy as that.

Pep Guardiola is looking to dominate the Premier League further and the arrivals of Harry Kane and Jack Grealish would help exactly that.

The idea of those two added to the Catalan coach’s already impressive attack should strike terror into their domestic rivals.

But signing either could cost them a pretty penny while plenty of departures have been mooted with City already blessed with a massive squad.

Here are City’s biggest transfer rumours and gossip this Monday.

City know they will have to raise a substantial amount of money to sign Kane and Grealish this summer.

And Guardiola is prepared to decimate a chunk of his squad to raise the funds – which could amount to over £260m.

According to Fichajes, five players have been put up for sale – though with City’s huge squad, they can afford to do so.

The report states that Raheem Sterling, Gabriel Jesus, Riyad Mahrez, Bernardo Silva and Aymeric Laporte have all been told they can leave.

If Kane and Grealish arrive, it would negate the need for Sterling, Jesus, Mahrez and Silva.

Whereas the arrival of Ruben Dias, who has formed a brilliant partnership with John Stones, has pushed Laporte out of the side.

And as City prepare to bolster their funds, they appear to have one buyer in the shape of Juventus.

The Old Lady have long been interested in Jesus and finally might have their chance with the Brazilian up for sale.

However, City may need to sell but that does not mean they are willing to cut their valuations..

According to Calcio Mercato, via Sport Witness, Guardiola has demanded at least €60m for his services but Juve are interested in a loan with an obligation to buy.

City need money now, though, and only want a permanent deal this summer rather than a loan but negotiations are ongoing.

City could also raise cash through the sales of their fringe players with Lucas Nmecha already departing for Wolfsburg in an £11m deal.

Yangel Herrera is also being eyed by Southampton, according to the Telegraph.

And he has been priced at £20m despite never playing a single minute for City.

Who should City sign in the transfer window? Have your say in the comments below.

The Venezuela international is currently on an extended break following the Copa America but is expected to be sold when he returns to the Etihad after spending two seasons with Granada.

The 23-year-old would bolster Southampton’s midfield, which was stricken when Oriol Romeu was injured earlier this year. 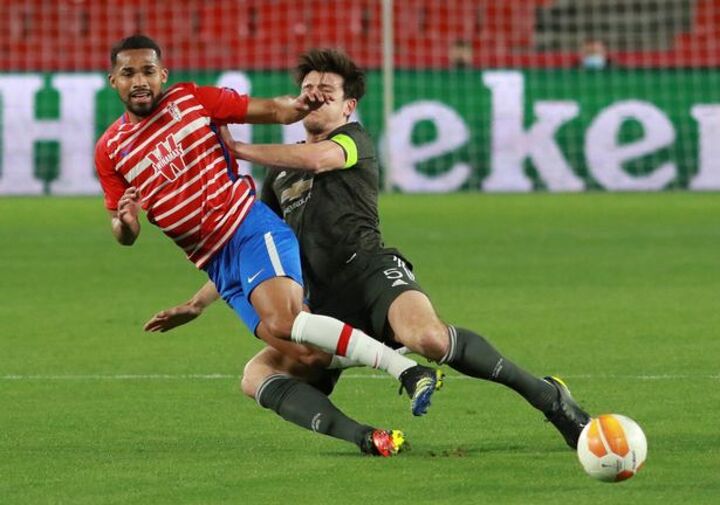 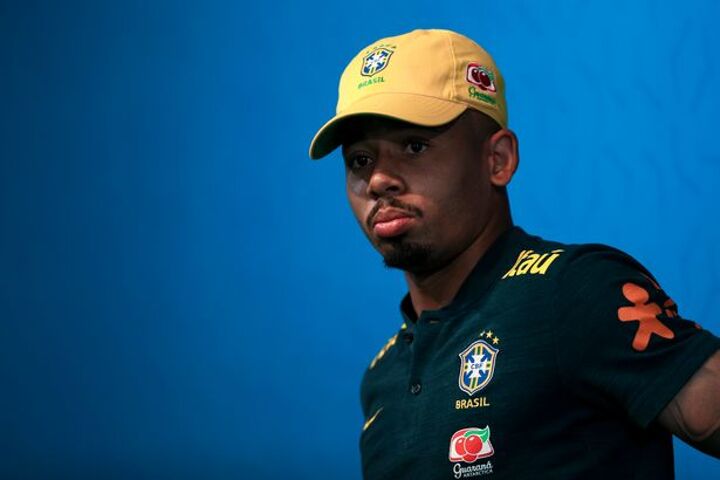