Daniel Farke says it will take “stupid” money for Norwich to consider selling their best players despite their relegation to the Sky Bet Championship. 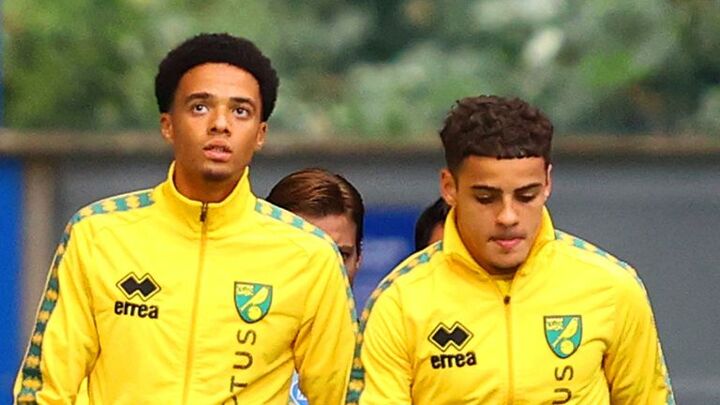 The Canaries boss says the club’s decision to invest in infrastructure and general reluctance to gamble in the transfer market with big-money signings means they are now in comfortable financial position where they do not need to offload their prized assets.

Farke says he wants the likes of Max Aarons, Ben Godfrey and Jamal Lewis to form the core of his squad next season and he can only see them leaving if Norwich are made an offer they cannot refuse.

“Our principle is to keep the core group of this team, [including] our best players. Our prized young lads are important, we need them to get back to the Premier League,” he told Sky Sports News.

“If we want to repeat promotion we need these players, we can’t replace the best full-back in the league just with a player who doesn’t guarantee us to be in this role. We need the same as Jamal Lewis or Ben Godfrey or all other other players.

“We need to keep them [unless] there is such a stupid offer that you can improve the squad with that money.

“At the moment we are relaxed because we don’t need money to pay for some sins in the past or invest in the infrastructure – that’s done.

“I am quite confident that we can keep our best players and also if we do this we have a great chance to be really competitive next season.” 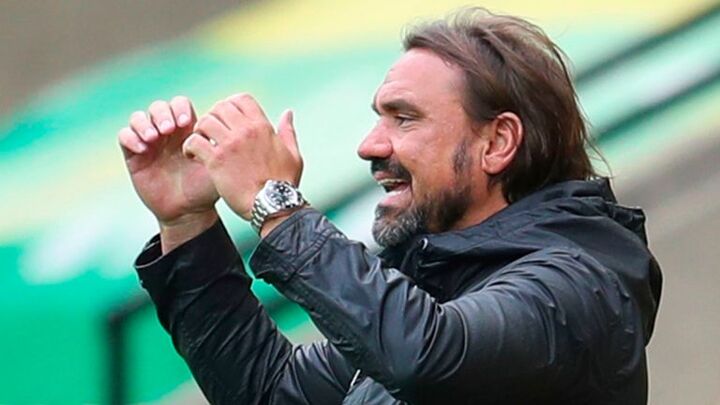 Farke also highlighted the need for Norwich to bring in new faces for their upcoming campaign in the second tier and confirmed some players will inevitably leave.

“We need some fresh blood ourselves, you can’t get relegated and then play with the same group, you need the enthusiasm and a fresh start.

“They will definitely be a few players who will leave us and definitely a few who will come in.”

Farke hopes that the club’s financial sacrifices over recent seasons will eventually allow them to invest significantly into the first team.

“We want to return back to the Premier League sooner rather than later and establish it there. Hopefully also one day we can also spend and invest in the group of players.

“It is not that we are unable completely to spend money, but it was due to the necessities and sins in the past. It was important to invest in the infrastructure, the training ground. Hopefully one day we can invest more in the team.”