Having seen Liverpool’s hopes of a 100-point season go up in smoke with defeat to Arsenal on Wednesday evening, Jurgen Klopp may feel a renewed urge to strengthen his team.

While the Reds’ inability to accrue a record points total will take none of the shine off their first league title since 1990, it should serve as a reminder that the team is still mortal.

With Manchester City and Chelsea looking to usurp them at the summit next season, Klopp’s side could do with a summer of consolidation.

Given the financial implications of the coronavirus crisis, Liverpool are unlikely to spend mammoth sums in the transfer market.

There are still potential deals to be done, however. Here are all the latest transfer rumours coming out of Anfield.

Liverpool to compete with PSG for Mukiele

According to French outlet Le10Sport, Liverpool are contemplating an approach for RB Leipzig defender Nordi Mukiele.

Though he is usually deployed at right-back, Mukiele, 22, can also play in the centre. He has had a standout season in the Bundesliga, having joined Leipzig from Montpellier in 2018.

PSG are looking for a replacement for Thomas Meunier and are currently at the front of the queue for Mukiele’s signature.

Liverpool are also interested and have made arrangements to contact Mukiele and his entourage. While they haven’t made an offer, they are seriously considering it. 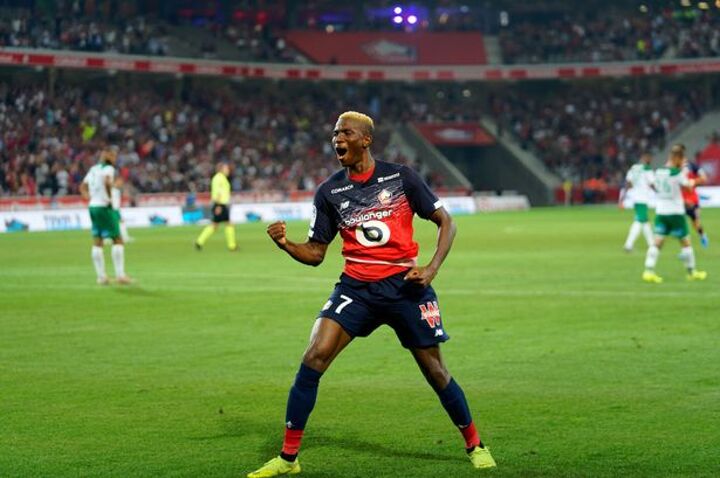 There has been another twist in the serpentine tale of Victor Osimhen’s Napoli transfer, according to Calciomercato.

Though L’Equipe reported earlier this week that Napoli were on the verge of completing a big-money move for Lille striker Osimhen, it now appears he has changed his agent.

That could complicate the deal, with several Premier League clubs also interested in his services.

While it has previously been suggested that Liverpool were out of the running, Calciomercato reports that the Reds are still in contention.

With Osimhen valued at around €81million (£73million), however, it would be a surprising turn of events were Liverpool to sign him. 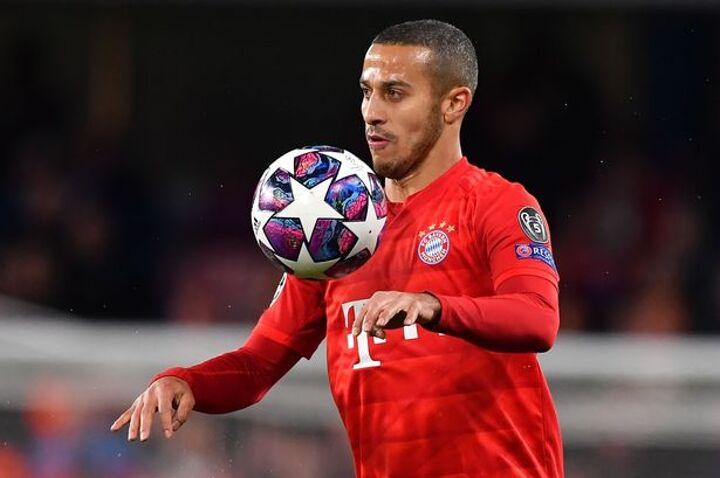 Thiago Alcantara is still keen on a move to Merseyside, reports Bild.

Having failed to agree a contract extension with Bayern Munich, Thiago has been heavily linked with Liverpool in recent weeks.

It’s another transfer which could hit a snag financially, though.