VictorsPredict
EPL Arteta told what to do if Arsenal must get back to Champions...

Arsenal legend Ray Parlour has urged Mikel Arteta to “gamble” in the transfer window in order to fire the club back into the Champions League. 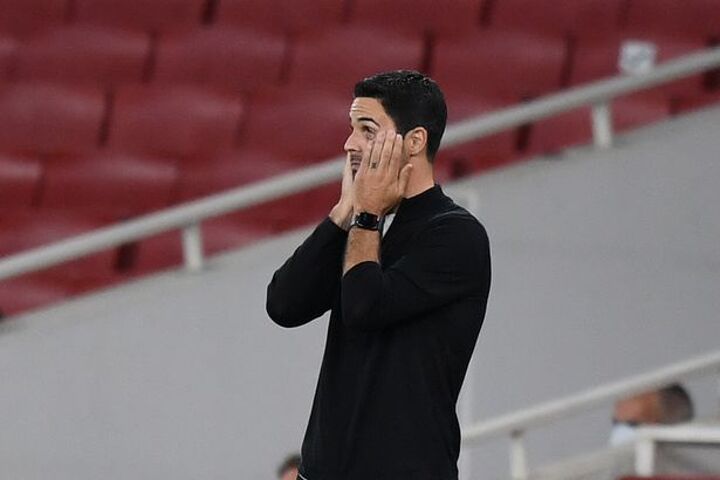 The Gunners have missed out on Champions League football next season, meaning they will not have featured in Europe’s premier club competition since the 2016/17 campaign.

Meanwhile, Europa League qualification is far from certain for Arsenal as they head into their final two Premier League games this term – a trip to Aston Villa and a home tie with Watford.

Ninth-place Arsenal are three points adrift of Wolves in sixth and not qualifying for any European football for the first time since the 1995/95 season is a real possibility.

And former midfielder Parlour says the club will have to spend this summer, despite felling the pinch due to the coronavirus pandemic.

“Investment will be very important,” Parlour told The Sun . “Arteta is the right man to take the club forward and you have to take a gamble to get better players.

“The problem will be attracting the players. They have to sell the club.

“Investment will be very important. To get back into the Champions League, which is massive revenue, it probably takes a bit of a gamble. More quality of players.

“Football is all about money now. To have any chance to break back in the top four you have to spend money.

“It doesn’t always mean buying really expensive players — it’s about the right recruitment. Look at the positions you need.

“Your scouting has to come into their own. They need the right characters.”

Though their hopes of securing European football next season are slim, Arsenal are in with a shot of winning domestic silverware this season and they face holders Manchester City in the FA Cup semi-finals on Saturday evening.

If the Gunners win the trophy, they will be entered into the Europa League group stages next season.