Angel Gomes is eyeing a move abroad after leaving Manchester United at the end of June but does not have a deal yet lined up, according to reports. 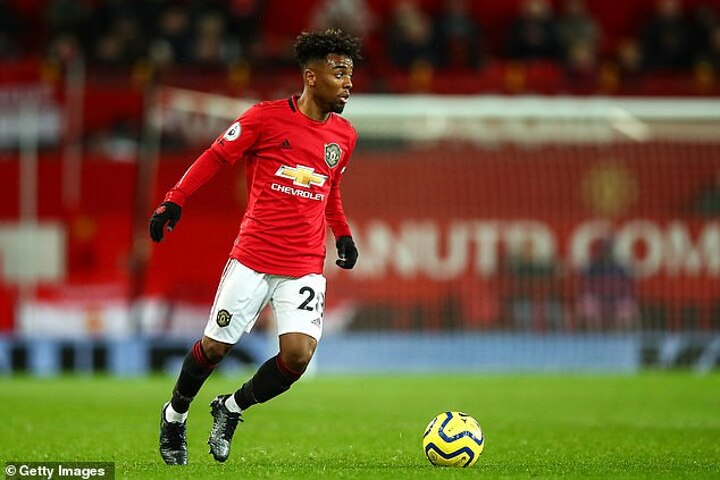 Gomes was one of United’s brightest young talents but opted against signing the new contract offered to him by the club.

Instead, Gomes became a free agent on July 1 and the Manchester Evening News report that he is considering a move abroad instead of staying in England. 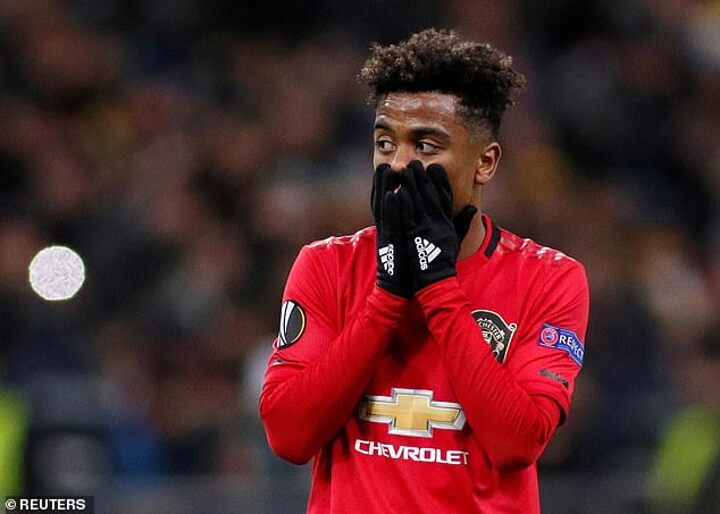 It has been claimed that clubs in Spain, France, Germany and Portugal have all expressed an interest in signing the 19-year-old, but he is yet to decide where his future lies.

Chelsea were another club credited with an interest, but Frank Lampard poured cold water on those rumours this week by insisting the England youth star had ‘not been mentioned’ in any recruitment discussions.

United will be entitled to a compensation fee when Gomes does eventually join a new side, after he came through the ranks of their academy at Carrington.

The midfielder is the club’s fourth-youngest player in history, and has played in matches in the Premier League, Europa League, FA Cup and Carabao Cup.

There is a belief within Gomes’ camp that the arrival of Bruno Fernandes to the club blocked the youngster’s path to the first team, and his brother Rico and father Gil then actively explored better deals elsewhere.

It has been reported that while United wanted him to stay beyond the summer, they believe he became distracted over his future and that accounted for his absence from the first-team from late January onwards.

Gomes played his last match for United in their 4-0 win over Norwich on January 11, coming on for the final 10 minutes of the victory with the scoreline already tied up.

His exit was confirmed on Wednesday night when United posted a statement on the club’s website reading: ‘Manchester United can confirm that Angel Gomes has not taken up the offer of a new contract and has, therefore, left the club.

‘Everybody at Manchester United would like to wish Angel the very best of luck for the future and thank him for his efforts for the club.’