A Premier League move for Bayer Leverkusen sensation Kai Havertz has opened up with Bayern Munich reportedly out of the race. 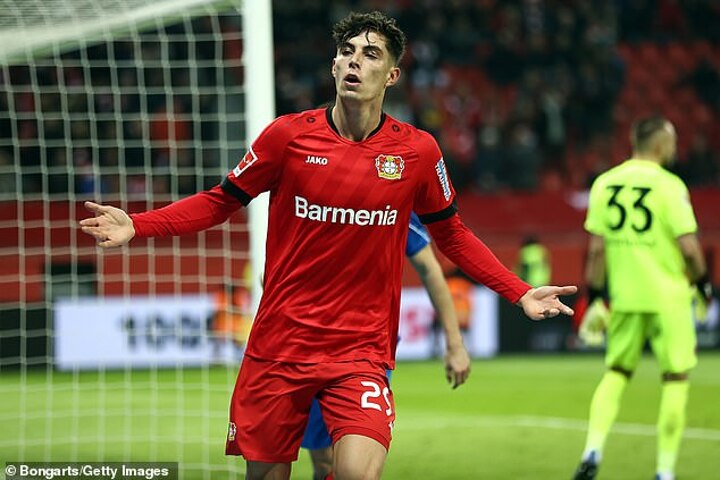 The newly-crowned Bundesliga champions have no intention of matching Leveruksen’s £70million asking price and are instead focusing on Manchester City’s Leroy Sane.

But Bayern remain interested in the 21-year-old, and would be keen to discuss a transfer in 2021, according to SportBild. 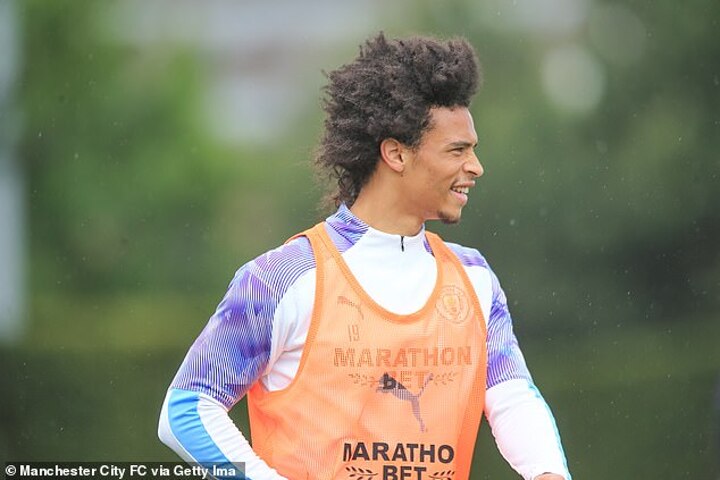 Bayern’s refusal to do business this summer opens the door for Chelsea and Manchester United to steal a march on one of the hottest young talents in Europe.

The German international has scored 15 times in 39 appearances for Leverkusen this season and has excelled since the season restarted in May.

Since football returned to the Bundesliga, Havertz has scored five times for Leverkusen in five games.

Sportsmail reported last week that Chelsea were lining up a bid for Havertz after already sealing a £53m deal for RB Leipzig’s Timo Werner. 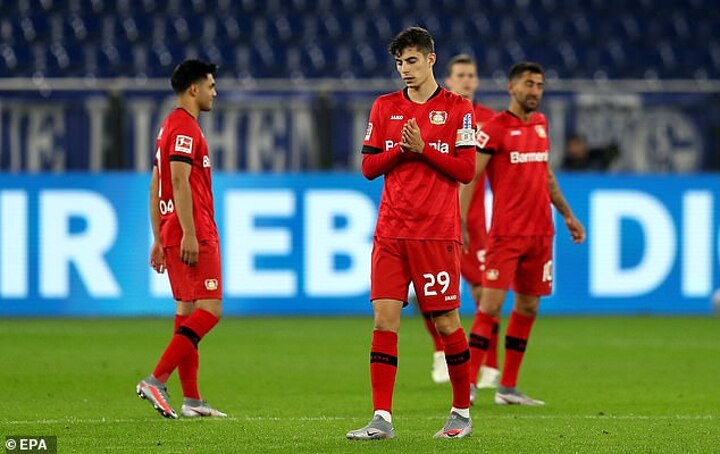 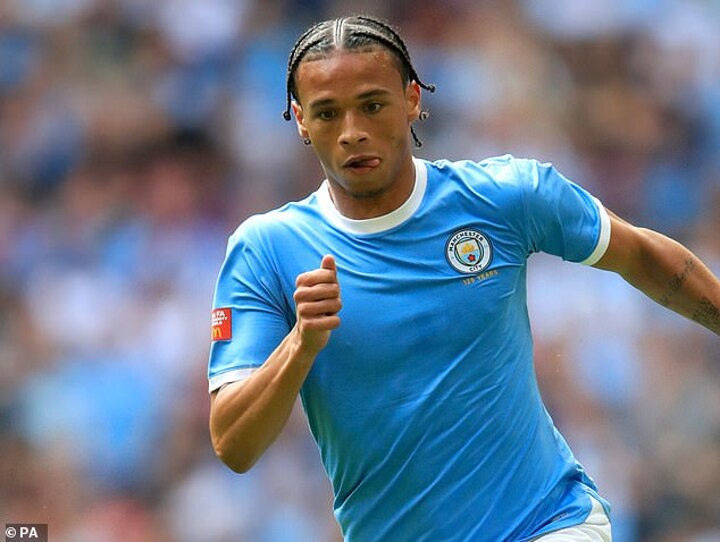 Sane has been a long-term target for Bayern and was close to joining last sumemr before suffering a cruciate ligament knee injury in August.

The 24-year-old has one more year left on his deal, but City have failed to get him to sign an extension over the past few months.

He is expected to finally leave this summer having fully recovered from the injury in time for the season’s restart.